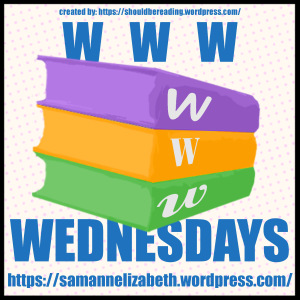 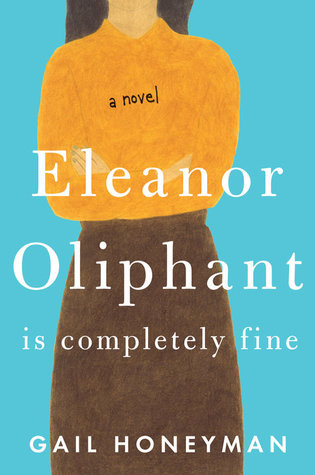 No one’s ever told Eleanor that life should be better than fine.

Meet Eleanor Oliphant: She struggles with appropriate social skills and tends to say exactly what she’s thinking. Nothing is missing in her carefully timetabled life of avoiding social interactions, where weekends are punctuated by frozen pizza, vodka, and phone chats with Mummy.

But everything changes when Eleanor meets Raymond, the bumbling and deeply unhygienic IT guy from her office. When she and Raymond together save Sammy, an elderly gentleman who has fallen on the sidewalk, the three become the kinds of friends who rescue one another from the lives of isolation they have each been living. And it is Raymond’s big heart that will ultimately help Eleanor find the way to repair her own profoundly damaged one.

Soon to be a major motion picture produced by Reese Witherspoon, Eleanor Oliphant Is Completely Fine is the smart, warm, and uplifting story of an out-of-the-ordinary heroine whose deadpan weirdness and unconscious wit make for an irresistible journey as she realizes. . .

The only way to survive is to open your heart. 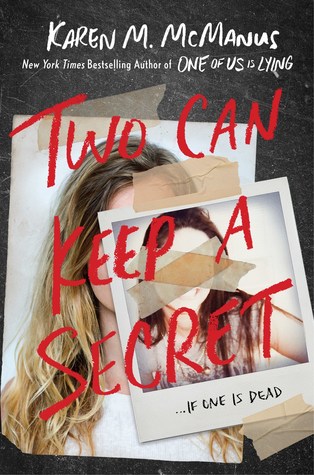 Echo Ridge is small-town America. Ellery’s never been there, but she’s heard all about it. Her aunt went missing there at age seventeen. And only five years ago, a homecoming queen put the town on the map when she was killed. Now Ellery has to move there to live with a grandmother she barely knows.

The town is picture-perfect, but it’s hiding secrets. And before school even begins for Ellery, someone’s declared open season on homecoming, promising to make it as dangerous as it was five years ago. Then, almost as if to prove it, another girl goes missing.

Ellery knows all about secrets. Her mother has them; her grandmother does too. And the longer she’s in Echo Ridge, the clearer it becomes that everyone there is hiding something. The thing is, secrets are dangerous–and most people aren’t good at keeping them. Which is why in Echo Ridge, it’s safest to keep your secrets to yourself. 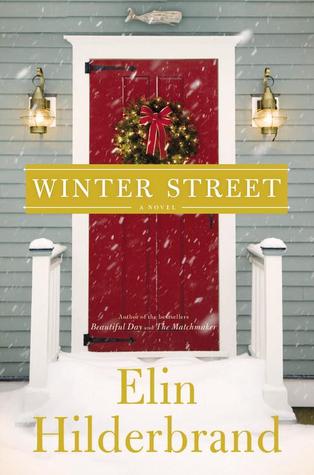 Kelley Quinn is the owner of Nantucket’s Winter Street Inn and the proud father of four, all of them grown and living in varying states of disarray. Patrick, the eldest, is a hedge fund manager with a guilty conscience. Kevin, a bartender, is secretly sleeping with a French housekeeper named Isabelle. Ava, a school teacher, is finally dating the perfect guy but can’t get him to commit. And Bart, the youngest and only child of Kelley’s second marriage to Mitzi, has recently shocked everyone by joining the Marines.

As Christmas approaches, Kelley is looking forward to getting the family together for some quality time at the inn. But when he walks in on Mitzi kissing Santa Claus (or the guy who’s playing Santa at the inn’s annual party), utter chaos descends. With the three older children each reeling in their own dramas and Bart unreachable in Afghanistan, it might be up to Kelley’s ex-wife, nightly news anchor Margaret Quinn, to save Christmas at the Winter Street Inn.

Before the mulled cider is gone, the delightfully dysfunctional Quinn family will survive a love triangle, an unplanned pregnancy, a federal crime, a small house fire, many shots of whiskey, and endless rounds of Christmas caroling, in this heart-warming novel about coming home for the holidays.

What are your WWW? Have you read any of my WWW?